This is a fascinating trend. I first noticed this with Patagonia. The clothing brand that encourages people to keep their clothes longer (recall the “Don’t Buy This Jacket” campaign). REI is on board with the “Good & Used” section of its online retail site – and in our local store. These choices seem to be a good fit with the sustainable positioning of these two brands. But more recently, I am seeing other clothing brands step into the used gear space. One example is Adidas, which has partnered with ThredUp to help customers resell used footwear.

These examples might stimulate discussion about consumerism (Chapter 19), retailing (Chapter 12), or reverse channels (Chapter 10). It also begs the question about why companies would do this? Does Adidas have the same motivations as Patagonia or REI? Does this help the company sell more new clothing – while also making money on used gear (perhaps appealing to a clientele that cannot afford these products new)? Is it all about positioning the brand as caring about the environment?

Soon after the pandemic hit New York, Brooklyn cyclist Drew Bennett posted on his Instagram Stories that he was going on a bike ride and if anyone wanted to join, they should meet at the Brooklyn Museum. He was surprised to see 17 cyclists show up. Bennett (and cycling) struck a chord with folks and the Good Company Bike Club was born. A few weeks later, a Juneteenth celebration boasted 1500 riding around New York City.

Seeing an opportunity to connect with an oft ignored market segment of Black cyclists, Schwinn partnered with Good Co. Bike Club and features the group as part of its #IAmACyclist campaign. You can hear more of Drew’s story here and see Good Co. Bike Club featured in an ad. As a cyclist, I love it!

Unrest following George Floyd’s murder at the hands of a police officer in 2020, many brands are waking up to connect with and support marginalized groups. This type of partnership may be seen as taking advantage of a moment – and some might question Schwinn’s sincerity – which might lead to an interesting class discussion.

Nike shows support for mothers in this recent video. In time for Mother’s Day. This video offers can be integrated into and foster discussion on many different topics including: 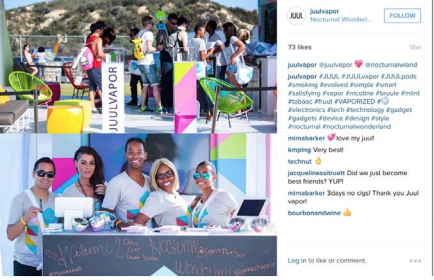 As you know, the new 17th edition of Essentials of Marketing and Teach the 4 Ps have been celebrating the theme, marketing for a better world (#M4BW). We are highlighting the many positive actions firms are taking to create a better world, while also making profits. That is not to say we are so naive to believe that every firm behaves in this manner. Juul’s e-cigarettes have been in the news for all the wrong reasons lately. The one getting more press is the health problems people are having. The company has also been under fire for targeting kids who are supposedly too young to use its products. This article in The Guardian, “How Juul gets kids addicted to vaping: it’s even worse than you think,” (February 14, 2020).

The example could be used with segmentation and targeting (Chapter 4), advertising (Chapter 15) or even as a counter-point to our #M4BW coverage.

Earlier this week I posted a list of the “8 Best Brand Moments of 2019” from CMO by Adobe. Today, I have Adweek‘s “The 25 Best Ads of 2019” (I am not sure if you will have to sign up to get access — but you should not have to subscribe because I don’t but I do get 5 free articles per month). Once again, an expert identifying a bunch of great examples. Of course advertising examples can fit anywhere (the McDonalds ad below could add to our Place Chapters 10, 11, or 12), but work particularly well to demonstrate positioning (Chapter 4), segmentation (Chapter 4), branding (Chapter 8), Promotion (Chapters 13 and 15). Check out the full list.

I love this commercial for Jif Peanut Butter…

And of course McDonalds always has great advertising campaigns… 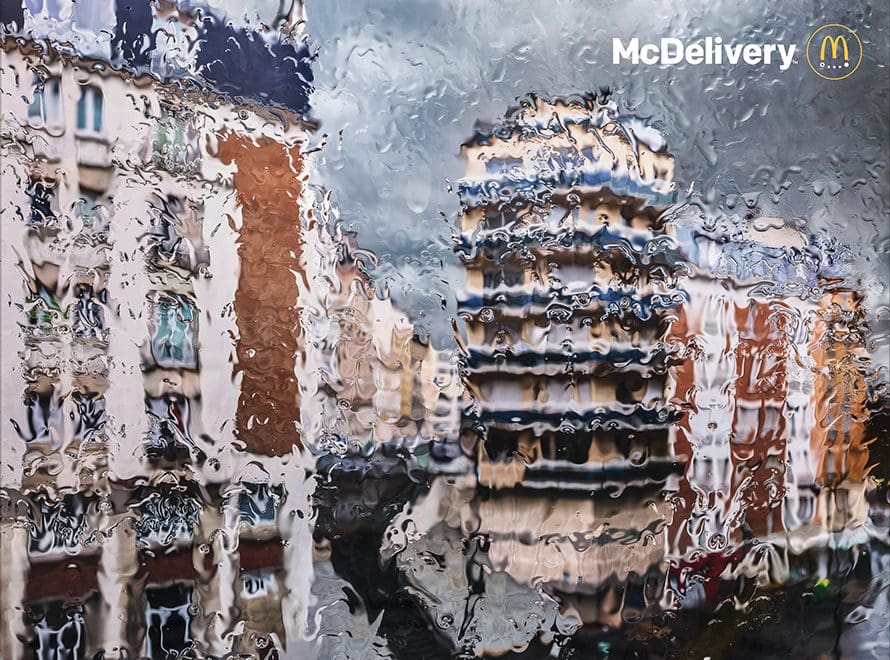