I heard this great story, “The $100 Million Apple” on the NPR Planet Money podcast (November 25, 2019). The story walks you through new product development and commercialization (launched today, December 1) of a new branded apple — the Cosmic Crisp. The podcast story, while short (9 minute listen) walks you through the development of this new branded apple. The story provides a nice overview of new product development in an unusual context.

After listening, I thought this sounded familiar and that maybe I had written about the Honey Crisp apple on the blog before. Sure enough, almost 5 years ago to the day, I posted “New Produce Development” on the blog. Check that post out for some earlier background.

It is always fun to show students product failures. Especially like those shown here. I think intuition alone would tell most of us that these were not such good ideas. But it is good for students to see that even big companies, with lots of money and smart people, can make mistakes.

You might want to add a few of these images to your coverage of product (Chapter 8) or new product development (Chapter 9). Colgate Lasagna (really?) could be used with the growth opportunity matrix in Chapter 2 as an example of why diversification is so risky. Or the Bic Her (pens designed for women) might be an example of segmentation and targeting gone too far. 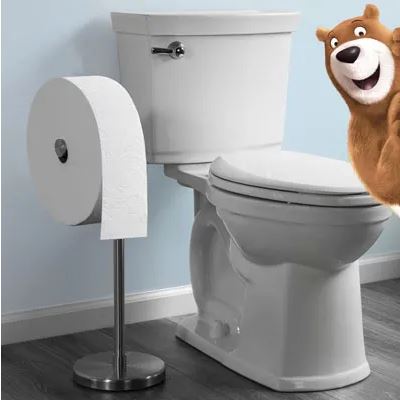 For those that have a serious fear of running out of toilet paper, Charmin has some really big news.  The company launched a new roll of toilet paper that is 12 inches in diameter and weighs about 2 pounds. It’s so large it needs it’s own free-standing dispenser (though you can buy wall-mounted units or get them as part of a starter pack directly from Charmin).  Another interesting twist is that the company is selling the new roll via monthly subscription.  The largest “Multi-user” roll is $9.99 when purchased individually or $7.99 when purchased via subscription.  Customers can choose the frequency of delivery when they sign up for the subscription.  You can read more about the new product in this article. 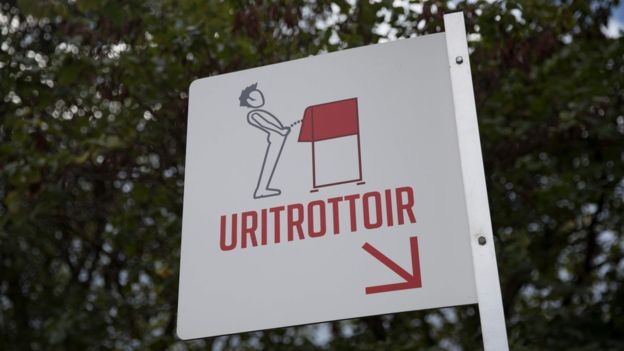 This Guardian article, “‘Urinoir’ furore: Paris residents peeved at eco-friendly urinals” is a few months old but I thought it was still worth posting because it touches on several topics that we don’t come across every day.  The gist of the article is that Paris has been struggling with a public urination problem and their solution has been met with a fair amount of controversy.  The city of Paris has decided to introduce open-air public urinals in areas where they’ve had the most trouble.  The hope is that this will incent men to use the urinal instead of the street when they need to relieve themselves.  However, there has been a great deal of public backlash to the idea.  Residents object to the urinals being placed close to historic buildings and some have even claimed they are discriminatory since they are only designed for men.

I thought this was interesting for a few reasons.  First, it deals with a public relations issue from a public policy decision rather than a corporate entity.  Students don’t often think about cities and states having to do marketing just as corporations do.  Second, it brings up the issue of controversy and having to manage a controversial product roll-out.  Finally, it’s an interesting solution to a problem but probably not the only possible solution.  If you’re covering the product development process, this can be a great topic for discussion. 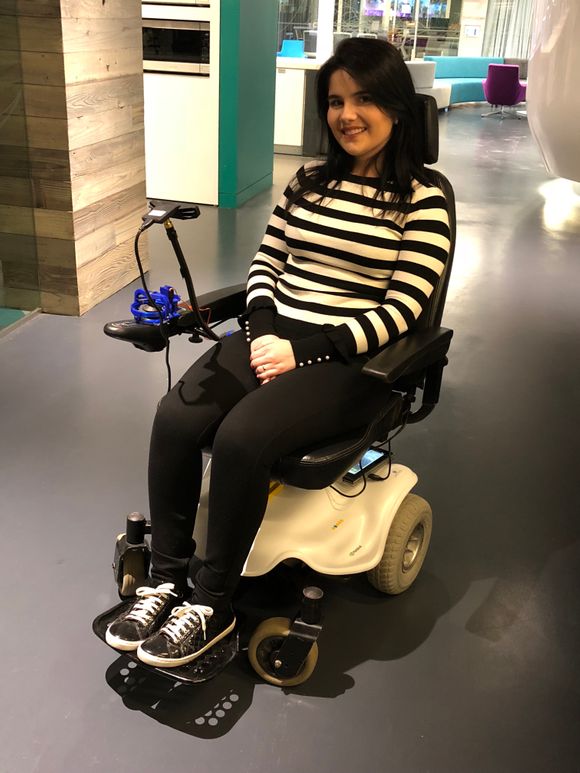 In Chapter 9 of Essentials of Marketing we talk about the new product development process.  In the article “Facial gestures can move this AI-motorized wheelchair“, many elements of this process are covered when discussing a new motorized wheelchair that uses a 3D camera and artificial intelligence to recognize facial expressions and control the wheelchair based on those expressions.  The new wheelchair is designed by Brazilian-based Hoobox Robotics in partnership with Intel.  The article covers the target market for the new chair and also talks about some of the interesting findings discovered during user testing.  It also talks about incentives to get customer feedback and an interesting pricing model (they’re planning on using subscription pricing rather than the traditional asset sale model).  It’s a good reminder for students that even products that are highly technical require well managed marketing efforts if they want maximize their chance at success.