This article highlights a new report that highlights the brands that receive the most hate on Twitter. The findings of the study might be fun to show students when you cover either branding (Chapter 8) or maybe marketing research (Chapter 7). The findings are a mix of the expected culprits (Uber might not be a surprise) and mostly unexpected (LEGO, Sony, Netflix). The findings are based on the use of a sentiment analysis tool (which is why you might talk about this when covering marketing research) which focused on 100 of the largest brands and the percentage of Tweets that were positive vs. negative. The article also includes a map that points out the most hated brand in every state.

This article or perhaps simply the graphic with the findings, might be used to stimulate class discussion on the topic of consumer complaining behavior, how firms respond (customer service, Chapter 14), or on the usefulness of sentiment analysis. The design of the research also calls into question whether the research actually identifies the “most hated brands in America” or simply those most complained about on Twitter. 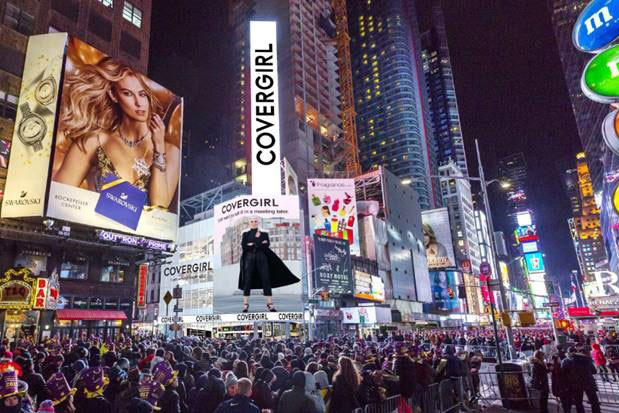 Every generation presents new marketing challenges.  As consumers flock to online shopping, CoverGirl decided to open their first brick-and-mortar location in Times Square, NY.  You can read about the new store and it’s planned opening (Black Friday) in this article.  The new store is designed around providing “an experiential beauty playroom”.  The new store will be utilizing Google’s artificial intelligence platform, DialogFlow, to power a virtual greeter (Olivia) and augmented reality stations to help shoppers visualize the different options.  Of course they will utilize personal sales representatives as well to assist in any areas not covered by their new technological assets.

Will this be a good move for CoverGirl?  Should any of their current retail partners feel threatened by CoverGirl’s forward integration? 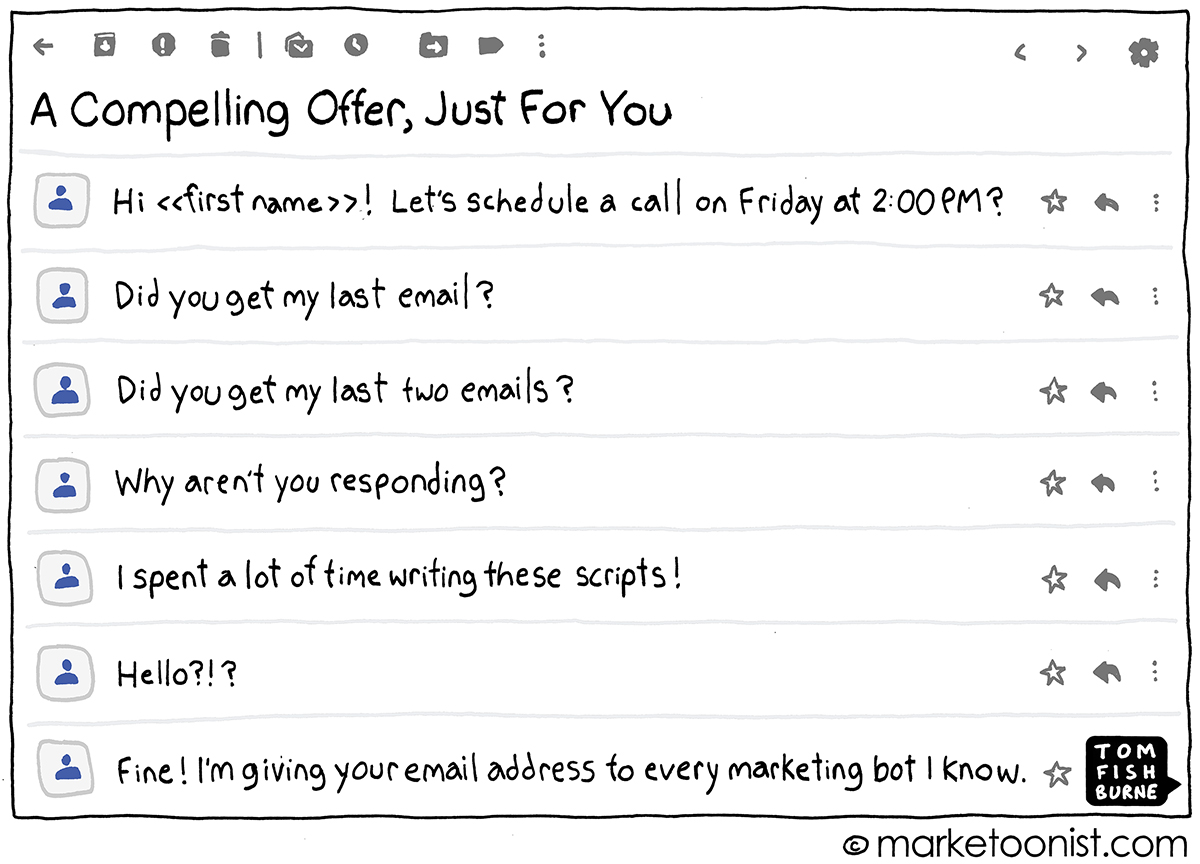 Personal selling has always had the ability and advantage of tailoring a message for a specific customer.  A downside of personal selling is the cost and time required to touch all members of a large market.  On the other hand, mass selling gave us the opportunity to reach a broad audience in a cost-effective manner but we had to do so with a “one-size-fits-all” message.  Marketing technology is increasingly becoming more sophisticated is helping to close the gap between personal selling and mass selling.  Now we can easily personalize mass communications to address customers by name, present specific promotions based on what we know about that customer, automate follow-up, and more.

According to this article by Econsultancy (and the cartoon above provided by the Marketoonist),  37% of brands say their automation is not successful.  Ask your students why that’s the case?  Which companies do they feel do a particularly good or bad job?  Can they come up with a list of best/worst practices? 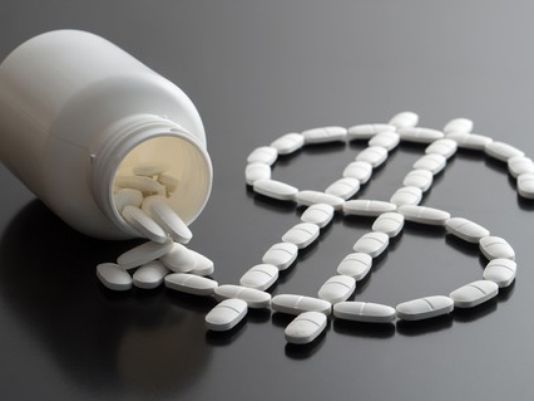 Amazon is a juggernaut that seems to enter one market after the next.  Most of these ventures are successful for the firm but not all work out well.  A recent example relates to Amazon’s plans to sell pharmaceuticals to hospitals as detailed in this USA Today article.  Amazon’s goal was to apply their logistics expertise and bulk savings benefits to pharmaceuticals and start supplying hospitals directly.  According to the article, this is looking harder than they originally intended for a a couple of reasons.  The biggest issue seems to be challenges disrupting the existing purchasing process.  Hospitals have existing processes and suppliers and they appear to be unwilling to change those processes.  Another possible issue could be logistical – transporting materials that need to be refrigerated.

There are several marketing concepts that could be tied to this article.  There’s a logistics management issue Amazon would have to address, there’s a direct link to personal selling and the potential advantages that is providing incumbents, a general opportunity to discuss the buying behavior of business and organizational customers, and there’s the specific issue with the existing buying centers being unwilling to change their purchasing processes – presumably even when that change could result in lower cost.  That last issue could potentially represent an ethical discussion as well.  If insurance companies pay the bill, should hospitals be worried about cost management?

In chapter 14 we describe how sales managers motivate salespeople with compensation plans based on commissions, bonuses, and sales quotas. While these compensation practices are quite common, they can have unintended consequences and should therefore be closely monitored. Wells Fargo found this out the hard way — and it will cost the company hundreds of millions of dollars, and a huge hit on its reputation.

For a nice overview, you can listen to or read this story at NPR Morning Edition, “Wells Fargo Fires 5,000 Employees Over Fake Accounts” (September 9). For a more detailed examination and harsh review of Wells Fargo’s practices over the years, see “The mind-blowing stupidity of Wells Fargo” (The Week, September 12, 2016).

While Wells Fargo offers an egregious example, salespeople often game comp plans. My wife used to work in sales for a well-known consumer packaged goods firm. End of year gamesmanship was not uncommon at this company. Faced with falling just short of their quota — or needing more sales to win an end of year “prize” — some salespeople would intentionally place an unusually large order for a customer. Sometimes salespeople worked out a “wink-wink” deal with a friendly customer and other times the salesperson did it on their own. Either way, the salesperson would late claim it was a mistake and process a return. Of course the return was in the new year and the “sale” was booked in the previous year. This company moved salespeople so often, that it was not  unusual for a salesperson to be transferred into the new territory and already have “negative” sales for the year. The company incurred the extra expense of shipping and returns and a dishonest salesperson made quota or earned a trip.

Examples like these can lead to a discussion of ethics in personal selling and sales management.