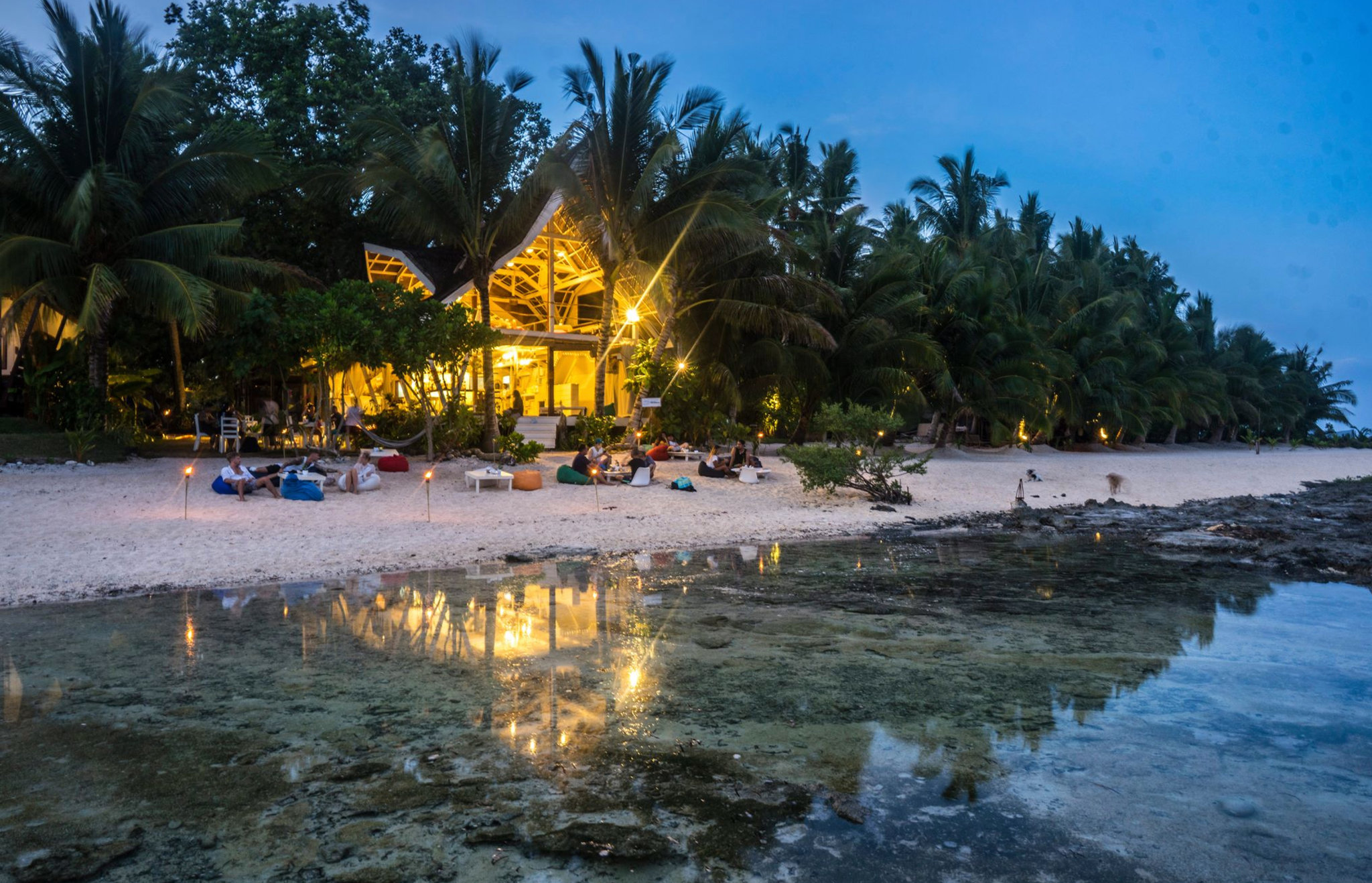 “How can you help me if you are no one?” – a quote from the exasperated owner of the White Banana Beach Club in the Philippines.  The quote was in response to a message from a traveler wanting to stay at his resort for free in exchange for posting Instagram stories.  The owner has received over 100 similar messages in less than a year since they opened their establishment.  I thought this topic was particularly timely since our last post was focused on an emerging segment of influencers – gamers.

We know that influencers provide a level of independent perspective that can have a material impact on sales.  This effect has created a new income stream for product reviewers, celebrities, and other internet personalities but it begs the question, how can you quantify that influence?  The New York Times Article, “No, Your Instagram ‘Influence’ Is Not as Good as Cash, Club Owner Says“, is an interesting read on the subject and presents a good topic for a class discussion.

Just in case that wasn’t enough, this Marketoonist cartoon came out almost the same time as the article linked above and hits on the same pain point.

In a move to make their brand appear more authentic, American Eagle’s spring campaign will feature photos and videos from customers in their own environments rather than professional studio locations.  The 10 “cast members” selected were discovered through their social media posts.  You can read more about this campaign and the #AExME cast from American Eagle’s press release.  This is the next step in their #AExME campaign that started in Fall 2018 with actual customers and a store associate in musical and creative environments.  Gen Z expects their brands to be more socially conscious, depict more images of diversity, and support their own identities and personal values according to this Marketing Dive article. 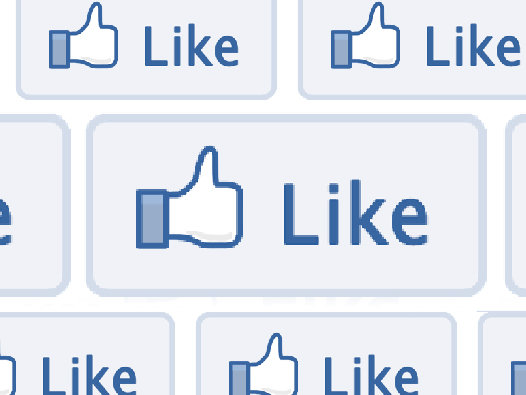 2018 was a rough year for Facebook on multiple fronts.  This article, “Facebook Ad-Spend Growth From National Marketers Is Slowing, Intelligence Firm’s Data Shows” talks about one of those fronts.  According to the article, the rate of ad-revenue growth for Facebook is slowing and those dollars are shifting to new players/platforms.  The article quotes James Fennessy, CEO of Standard Media Index (an advertising intelligence service) as saying “Facebook’s growth from national marketers is slowing, indicating that major brands are concerned with recent events there and are focusing on brand-safe environments.”  Still, the news isn’t entirely grim.  Facebook’s ad growth is still positive, and in double-digits so don’t feel too bad for them yet… 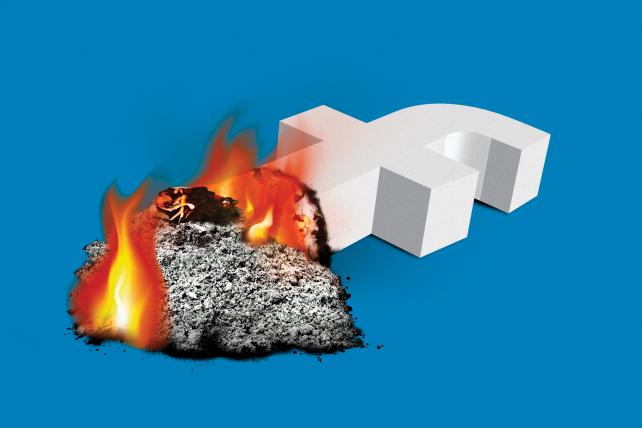 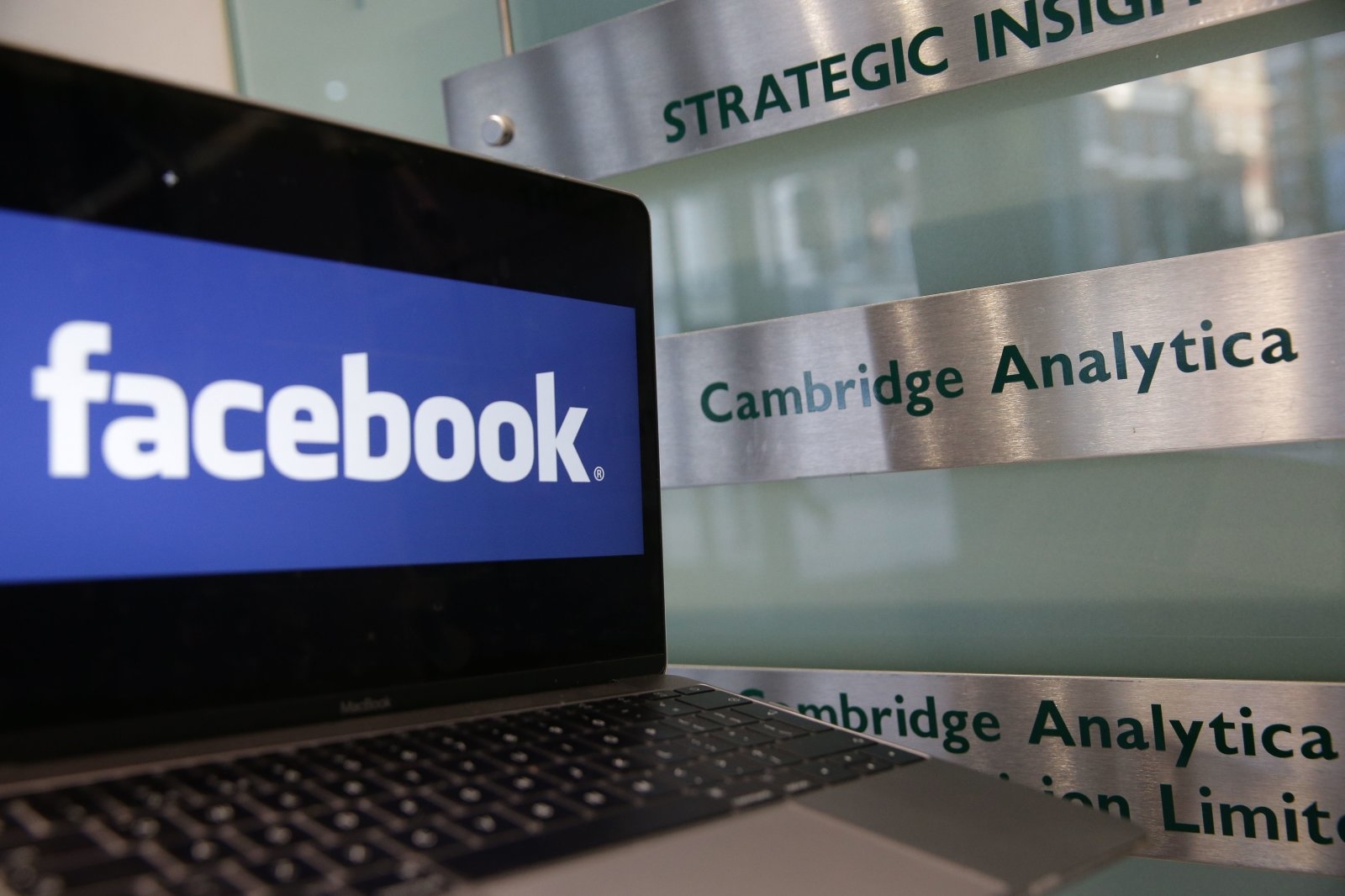 It was recently discovered that back in 2015 Facebook allowed 3rd party Cambridge Analytica to access private data from over 50 million Facebook users without consent from those users.  Cambridge Analytica used that data to build psychographic profiles and use those profiles for targeted political campaigns.  Facebook actually discovered the issue in 2015 and told the offending parties they needed to certify that they deleted the data but they didn’t verify that deletion and they never notified users.  Now it looks like that data was not deleted and has continued to be used for political purposes by Cambridge Analytica.  You can read more about the incident in this article.

Facebook has received a fair amount of negative publicity recently that continues to erode their brand and the trust their customers have in them.  Ask your students how Facebook should respond.  Ask if they think the negative publicity will actually have a material impact on the number of facebook users or ad sponsors.  If students say it won’t have a material impact, ask whether Facebook should do anything about it or not if that’s the case.  This can lead to a rich discussion that covers business ethics, opportunities for competitors to differentiate, opportunities for startups, and more.  What role should the government play, if any, when it comes to regulating use of consumer information for marketing or other purposes?