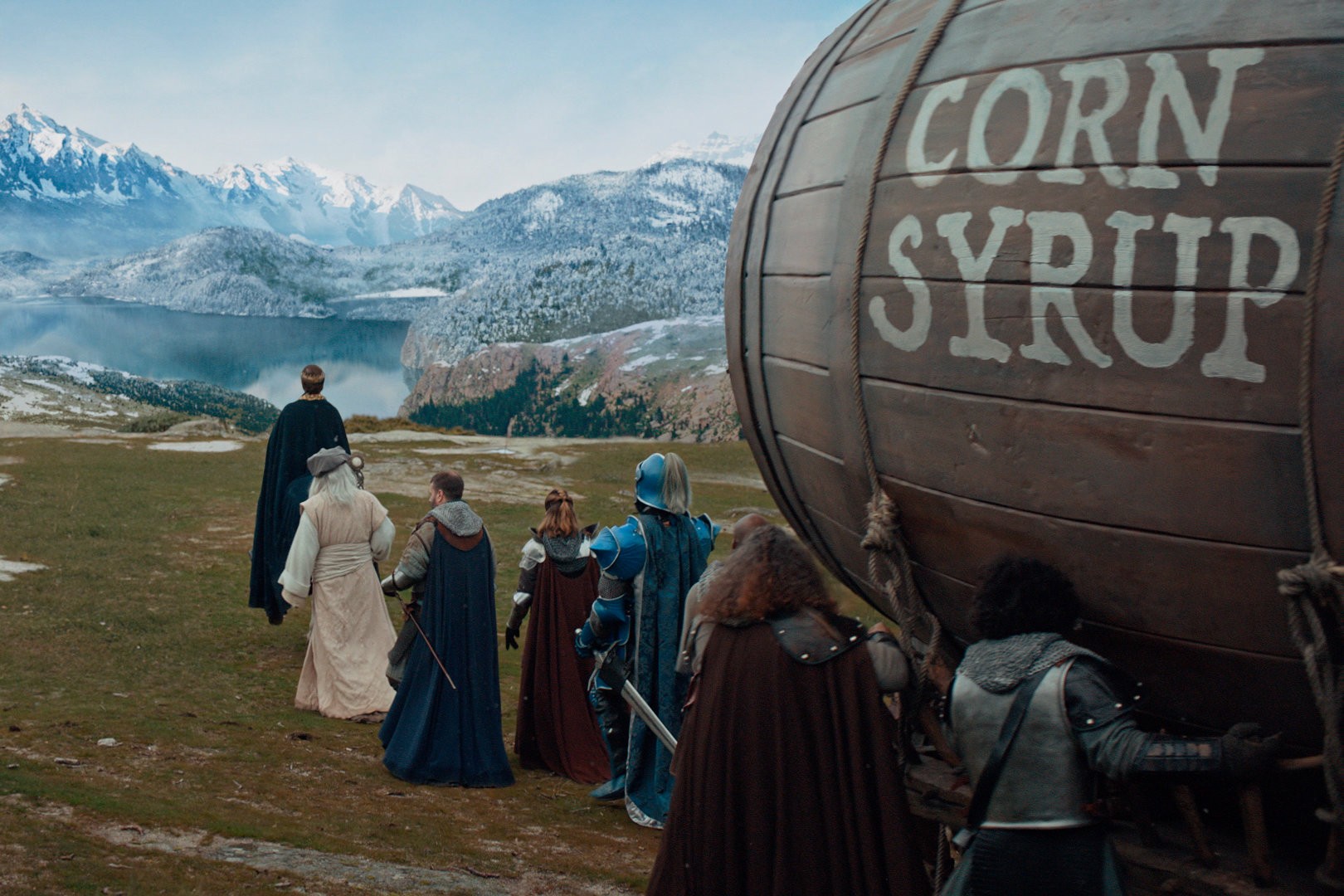 Budweiser has a history of creative and amusing Super Bowl ads but this year’s ad which centered on their competitor’s use of corn syrup has definitely been the most controversial ad of the year and one that continues to garner headlines.  By the way, the ad is a great example of the comparative class of competitive advertisements.  The ad sparked a Twitter war between MillerCoors and AB InBev and the latest development is a lawsuit filed by MillerCoors against AB InBev.

You might ask how MillerCoors can sue if they do in fact use corn syrup in their brewing process (which they do).  MillerCoors conducted focus groups and through those groups they determined that most consumers don’t know the difference between corn syrup and high fructose corn syrup which are two different products.  They claim the Bud Light ad deliberately confuses and frightens consumers into thinking the unhealthy high fructose corn syrup is an ingredient in Miller and Coors products.  In reality the corn syrup is used in the brewing process but during fermentation it is broken down by yeast and leaves no corn syrup in the final product.  It’s also worth noting that Anheuser-Busch uses corn syrup themselves in some of their other products but they don’t use it when brewing Bud Light (which uses rice instead).  You can read more about the lawsuit and MillerCoors’ claims in this NY times article.

The lawsuit and continued objections from MillerCoors suggests Bud Light’s campaign was (and is) effective but it also brings up an interesting marketing ethics question.  Is Bud Light’s commercial ethical?  If their statement is factual should they be allowed to advertise that point of differentiation?  Should they consider the fact that consumers would likely misinterpret the message or is that not their problem?

In case you missed it, McDonald’s lost it’s Big Mac trademark protection in the EU.  The ruling was based on the EUIPO’s ruling that McDonald’s had not demonstrate genuine use of the trademark within the EU.  That itself can be a great discussion when you cover brands and brand protection in class.  However, Burger King in Sweden decided to take advantage of the situation by releasing a menu of “not Big Macs”.  Burger King has a history of edgy marketing campaigns and it looks like the most recent is poking fun at their competitor’s recent misfortune.

Continuing the theme from our last post, our next example will be an example of direct competitive advertising, specifically this fits in the category of comparative advertising.  This Blue Buffalo commercial is focused on highlighting the differences between their dog food and that of Iams.

Audi probably doesn’t have the same reputation as its more well known competitors — BMW, Mercedes, and Lexus — in the luxury car market.  Comparative advertising can be a good strategy for a less popular brand.  I think Audi has done a nice job with this ad — it is simple yet effective.  What do you think?  With the Microsoft-Apple and Verizon-AT&T comparative advertising battles a bit stale by now, maybe this new ad can be shown in class when you talk about competition or types of advertising.  Also posted at Learn the 4 Ps.

Verizon continues to run ads that promote its superior 3G network.  The 3G network allows simultaneous speech and data transmission at higher speeds — it is what you need to surf the web from your phone.   We have reported on this subject in a previous blog post (the previous post now includes links to articles on the subsequent legal battle).

This is a great example of a marketer identifying a competitor’s weakness (AT&T’s 3G network has significantly less coverage than Verizon and is a source of complaints of many iPhone customers).  Of course part of the goal is to distract customers from Verizon’s own weakness — Verizon doesn’t carry the most popular smart (surf the web) phone the Apple iPhone (although its recently Droid has received some positive reviews following its recent release.   The ad below is Verizon’s latest salvo in the battle.

UPDATE 11-22:  AT&T responds to Verizon.  How well do you think it works?  Who is winning this battle?  And should AT&T be replying to Verizon?