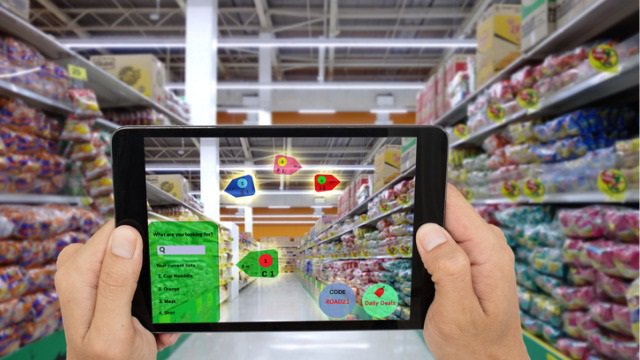 Amazon is a retail juggernaut.  Last year the company was responsible for 5% of total US retail sales (online and offline).  Their growth and expansion seems unstoppable at the same time that we see other iconic retailers (Sears, JC Penney, Radio Shack, Payless Shoes, etc.) struggling to stay alive.  Given the convenience and potential for cost savings it’s easy to say that the future of retail is online and brick-and-mortar establishments are a thing of the past but this FastCompany article,”The Future Of Retail In The Age Of Amazon“, offers a different perspective.  Fair warning – this is a fairly lengthy article but it provides a number of good discussion topics.

The article starts by discussing the decline in traditional malls but talks about investments being made by the Mall of America to attract younger buyers.  While online shopping has certainly contributed to traditional store closures, the article also claims over-expansion and lack of investment are significant contributors to decline as well.  Even with all of the well publicized store closings there was still a net increase of 4000 stores in 2017 and a higher increase expected this year.  The article spotlights Target and talks about some of the investments they’re making to move back to partnered custom products and emphasize visual merchandising in their store design.  Much of the article alludes to the idea that a focus on the shopping experience can provide a unique value proposition that allows traditional retail to differentiate itself from online retail.

Students do a surprising amount of traditional retail shopping and you can get some good discussions started when asking them to articulate why they choose to buy in-store as opposed to buying online. 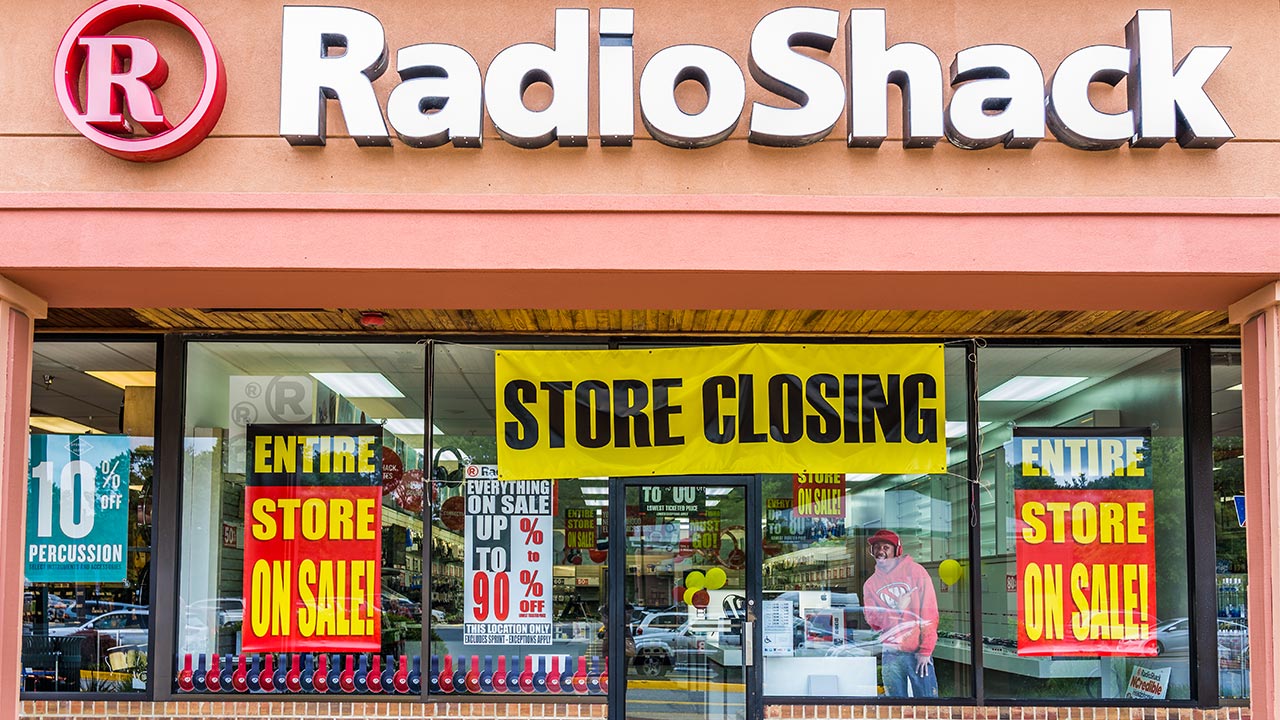 Ask your students what they would do if they were responsible for marketing for a brick-and-mortar chain.  Can Target, Best Buy, and Wal-Mart survive in the Amazon age?  How?  This can lead to a good discussion on differentiation and competitive advantage.  Capture those ideas on the board and then ask them to design promotions that can effectively communicate those ideas.  What type of promotion?  Where would it be seen?  What is the message?

If you have time, ask them if there’s anyone that could displace Amazon and force them into bankruptcy.  It may sound like an absurd idea but remind them that many strong brands like Blockbuster, Barnes & Noble, Kodak, Macy’s, and Sears were once considered icons that would last forever.  How can you beat Amazon?  Can Amazon undermine their own success and open the door for competitors?

Every New Year people make their resolutions and so many of those resolutions are related to fitness or weight loss it creates a situational market opportunity for companies in the fitness industry.  Those companies focus much of their marketing spend on the first few months of the year to capitalize on consumers’ best intentions.  If you consider gyms, there are many different gyms to choose from and they all offer the same basic equipment.  Ask your students how a particular gym could differentiate itself from others in the same geography.  Write their ideas on the board and afterward show them this video from Planet Fitness.  Afterward, ask them how Planet Fitness tried to differentiate itself (products and services) in the commercial and see how it compared to their initial brainstorm list.

The retail industry is experiencing its biggest shakeup since the advent of mass-merchandising.  Amazon’s success has pushed traditional retailers to find new ways to differentiate their offerings in order to stay relevant.  In this article, USA Today talks about Target’s efforts to jump into voice-activated shopping via a partnership with Google.  This is in response to Amazon’s introduction of the Alexa-powered Echo device that allows consumers the opportunity to order items by voice (along with playing music and many other features).  The article also talks about an additional aspect of the partnership related to a Google Express delivery program.

The concept of retail differentiation can be an interesting class discussion.  How do you differentiate when you’re selling exactly the same products that another store sells?  Can traditional brick-and-mortar retail survive in the digital age?

The wireless communication and data market in the U.S. is dominated by AT&T and Verizon — with upstarts Sprint and T-Mobile fighting to hang in there. The marketing strategies used by these four companies have been very similar — with AT&T and Verizon winning because they have better technology (network) and received earlier access to the popular iPhone. Now T-Mobile is coming in to change the traditional business model. They are doing it with lower prices and new practices. This extended article at Bloomberg Businessweek, “T-Mobile’s Wacky Plan to Trash the Wireless Business Model” (October 31, 2013) describes the industry and T-Mobile’s disruptive strategy.

Most of our students are active consumers in this market and have some interest in how this plays out. So it might provide some food for discussion. This could fit with a discussion of differentiation and positioning or with price (lower prices and new pricing models are at the heart of T-Mobile’s plans).