You are here: Home / Chapter 03 / Pour One Out for the Fading American Beer Industry 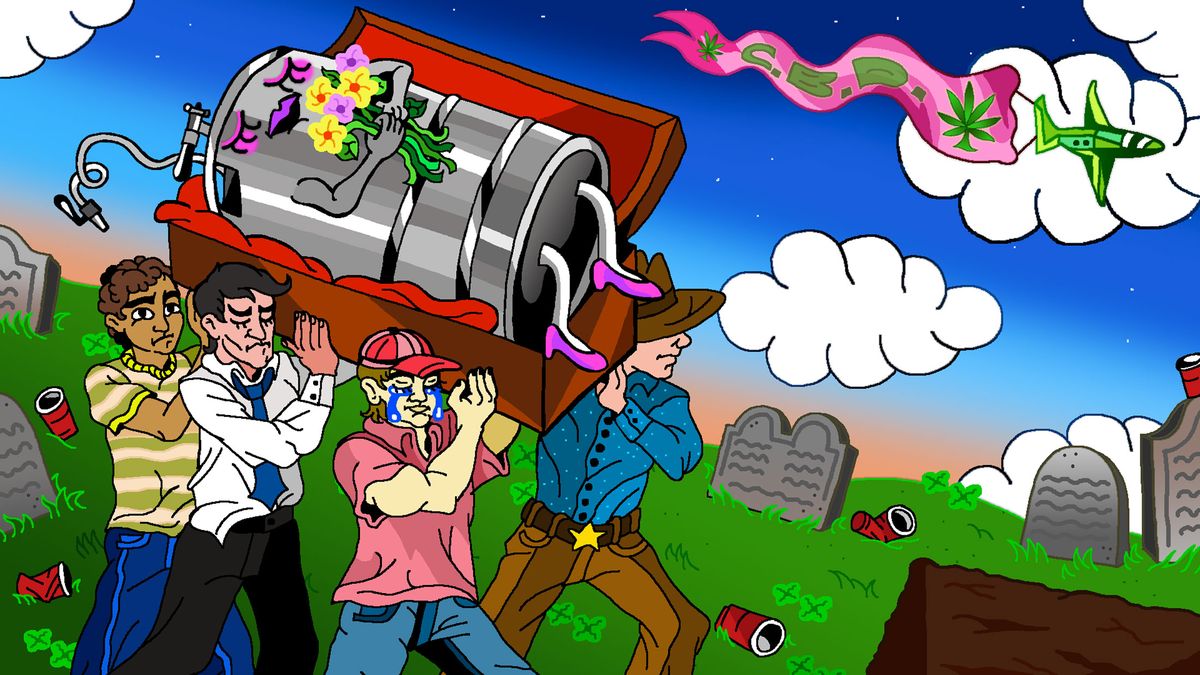 My students frequently tell me how important beer is in their lives.  Yet despite their outward proclamation, their actual drinking habits have changed and the beer industry is facing some significant headwinds.  Bloomberg talks about the industry’s challenges in their article “Pour One Out for the Fading American Beer Industry“.  Despite a significant increase in craft beer consumption, overall beer consumption has declined for three straight years.  The carbs and calories in beer are pushing consumers toward alternatives like wine and hard liquor.  Changes in consumer preferences pushed Bud Light to create their 2019 Super Bowl commercial focusing on their competitors’ use of corn syrup in their beers (by the way, this is a great example of comparative advertising).  The article talks about other influences such as the legalization of marijuana which may serve as another alternative to beer, especially to the college crowd.